Are Your Pets Stressed out Because of Your Move?

Moving home can be stressful for all members of a household, but it’s important not to forget that your pets can also feel stress too. Most family cats and dogs will react in some way to a change in both their routine and environment and whilst many will quickly adapt, some animals may find it more difficult to settle in and may exhibit signs of being unhappy. Read on to find out how to identify stress in your pets. 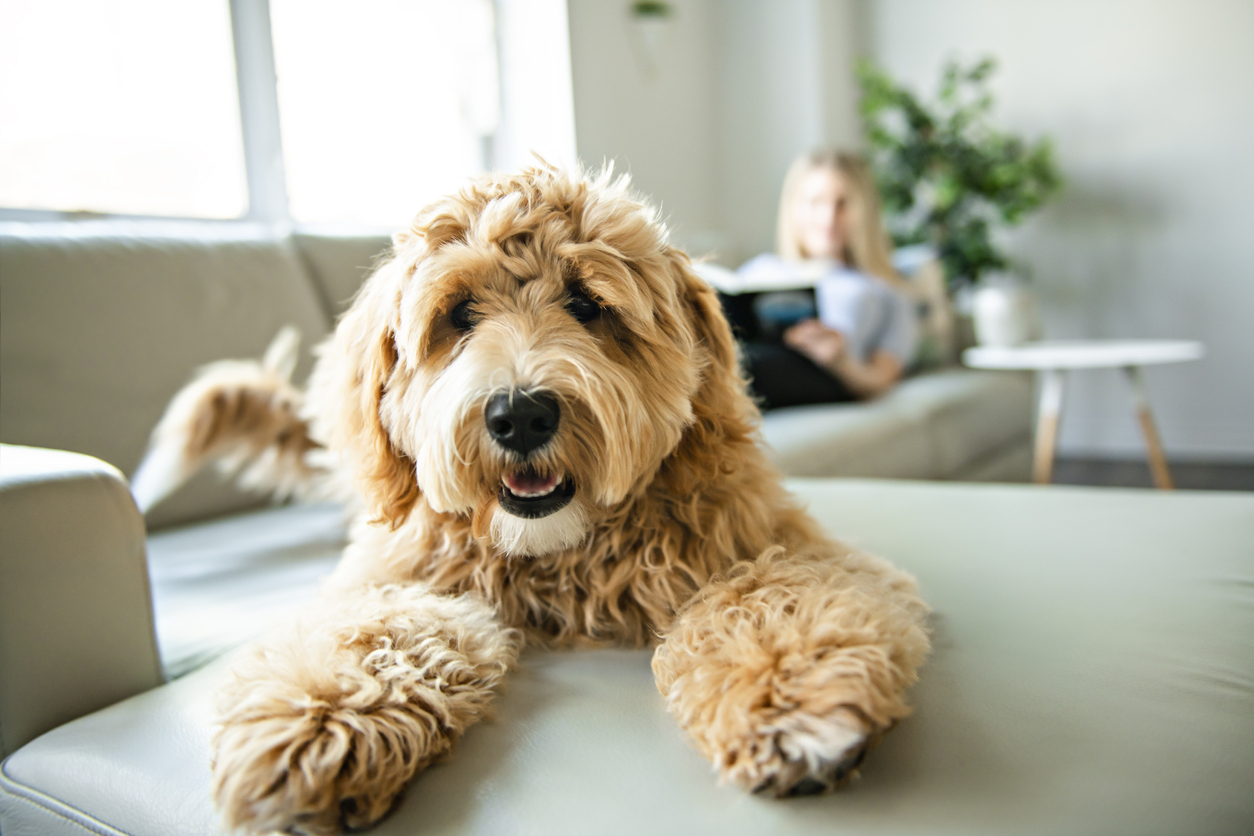 Both cats and dogs can be far more perceptive than we sometimes give them credit for. You might have witnessed this yourself, for example, when you are packing to go on holiday. Many pet owners report feeling that their pet can sense that something is going on. It could be down to a change in routine or even pheromones given off by those in the house, but one thing is for certain, our furry friends sometimes seem to have an uncanny ability sense things!

Stress in pets following a move is often a result of insecurity, which can be caused by a change in routine and environment. Whilst there are many things you can do before and during your move to minimise stress on your pets, it’s important to be aware of common signs of stress so that they can be addressed, allowing your pet to settle happily and quickly into their new home.

How to tell if your pet is feeling stressed

A change in the behaviour of your pet is often the biggest giveaway. Perhaps their usual hiding or sleeping places have changed, they might be clingier or more vocal than usual or they might be showing destructive tendencies, for example scratching or chewing furniture. Another tell-tale sign is a change in toilet habits which can lead to accidents in the house.

Cats and dogs are largely creatures of habit, so if they start behaving in any way that’s different to usual, this could be a clear indication that they aren’t happy. If this change in behaviour still hasn’t resolved a few days after you’ve settled into your new home, it may be worth talking to your vet.

If your pet is usually quite confident and will happily seek affection but they do this less after you move home, it could indicate that they aren’t happy. Pets will need heaps of reassurance, so try to keep their routine as close to normal as usual after your move.

Even though you’ll be busy unpacking boxes, do your best to give them as much attention as they’d usually get, ideally though, give them a little bit more than usual to help reassure them, particularly during the first few weeks and days whilst they get used to their new surroundings. 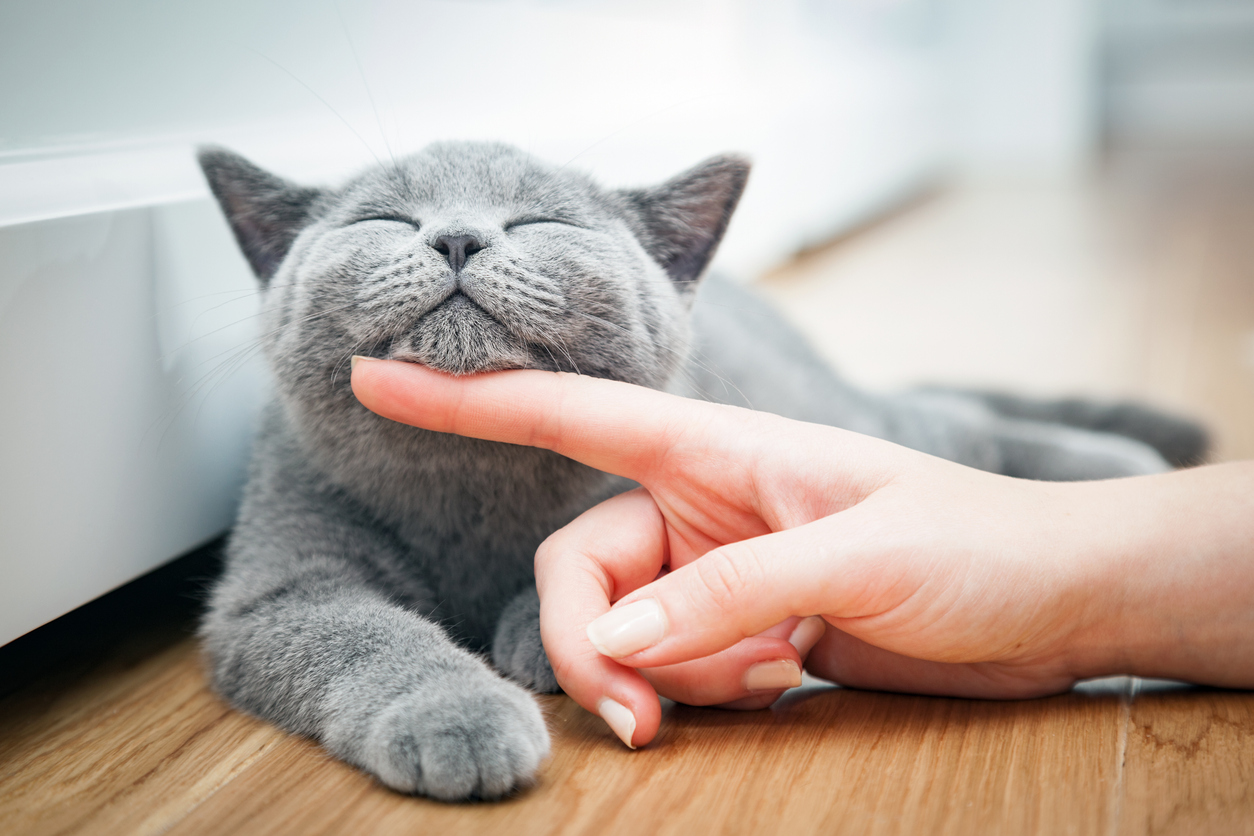 Dogs that start to yawn, lick or drool more than before could be suffering from stress. Similarly, a stressed cat might over-groom or demonstrate other nervous actions such as licking their lips excessively or hunching down with their ears flattened.

If a previously happy and confident pet shows signs of being more nervous than usual it could be a sign of stress. Cats may be more jumpy and flighty than usual, whilst dogs may show signs of fear, evident through the tucking of their tail between their legs or hunching up and they may even show aggression to you or other dogs.

Being aware of the signs of stress in pets is a great way to help you take action before any new negative behaviour becomes a habit. Devices like Feliway plugins for cats that release calming pheromones can often be helpful, as can using calming dog treats, but remember, if you are concerned and any new behaviour persists, then always seek advice from your vet, and don’t forget that just like most humans, our pets thrive in a familiar home setting where they feel safe and secure. 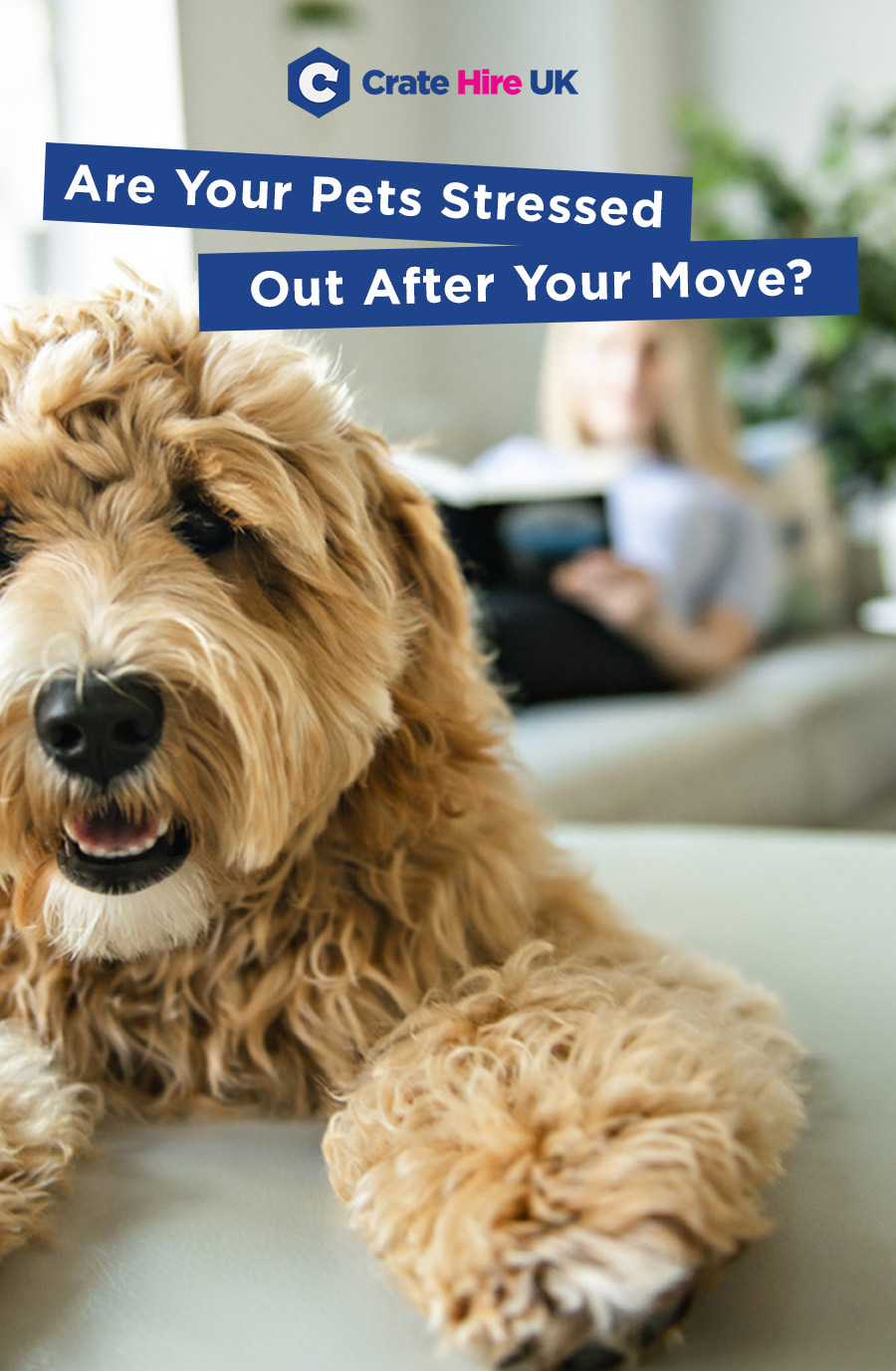