Unhealthiest Places To Live In The UK Revealed In New Research

New research published by the University of Liverpool has revealed the unhealthiest places in Great Britain to live, with Soho in London being awarded the status of most unhealthy neighborhood in the country. Read on to find out what else the research revealed.

The analysis from the University of Liverpool carried out in conjunction with the Consumer Data Research Centre and Public Health England, contained a variety of indicators relating to lifestyle and the environment to identify the unhealthiest areas of Britain.

The kind of information analysed included access to amenities, proximity to medical services and green spaces and finally, levels of air pollution.

In the study it was found that Soho in London had very high access to unhealthy amenities such as takeaways and pubs whilst at the same time suffering from high levels of air pollution and less access to parks and green spaces.

It may come as no surprise that the high density and crowding of London lead to no fewer than 6 neighborhoods in inner London being in the top 10 most unhealthy places to live, however, there were a few small pockets in the middle of the city which fared better, including Richmond Park and Wimbledon Common. 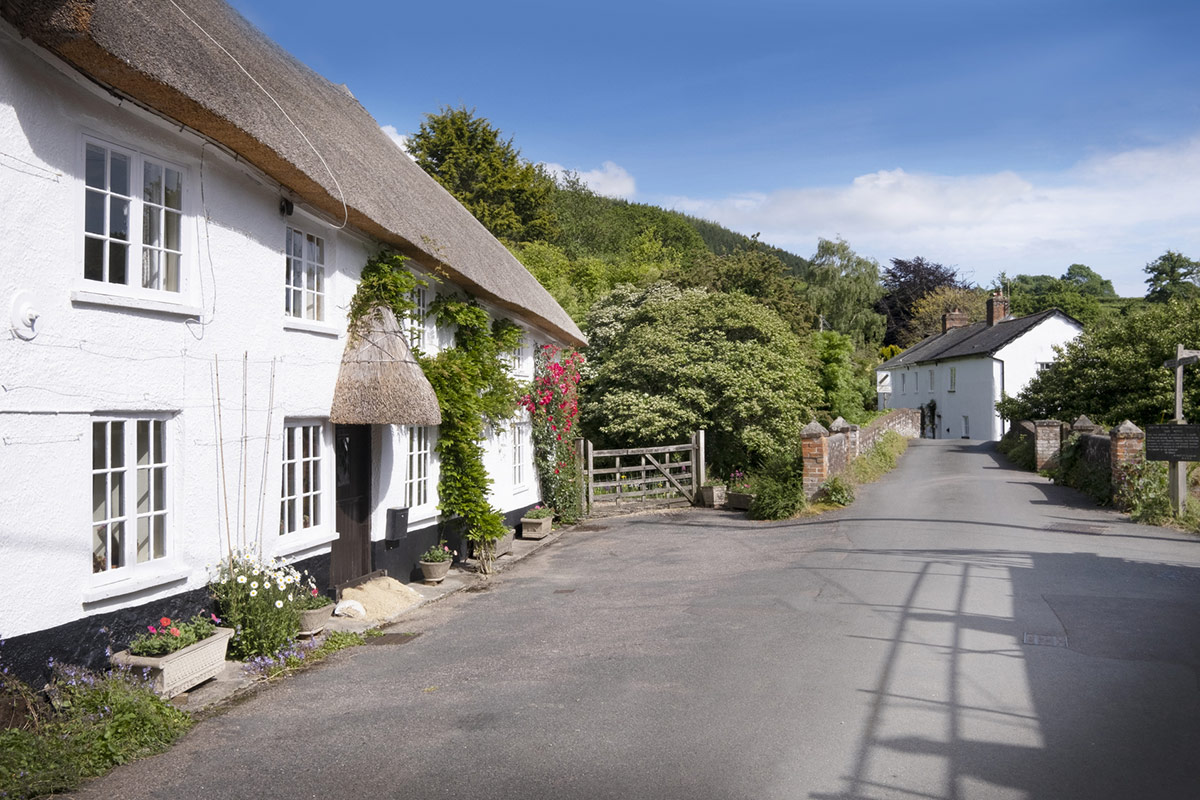 What’s so great about Great Torrington then?

Researchers believe we can learn from the results, with Great Torrington demonstrating how locating populations in the outer suburbs with good access to health facilities, away from more damaging environmental influences can lead to a healthier living.

We’d like to see data like this examined in conjunction with additional indicators like youth crime, unemployment and life expectancy figures to produce an even more comprehensive scientific guide to not only the healthiest but the best places in the UK to live. How do you think the village, town or city you live in might fare?

If you fancy finding out a bit more and want to dig into the stats yourself, you can see the data map of Great Britain here.

Time to make a move?

If it’s time for you to make a move, you might find our crate hire service useful. See what we do and find out more about crate hire here.