Why I’d Choose Countryside Living Over City Life Any Day

The bright lights, hustle and convenience of city life can be incredibly appealing. Cities are generally easy to get around on foot or using cheap and frequent public transport and there’s everything you could possibly wish for right on your doorstep from galleries and theatres to all-night bakeries and bars. It might then seem strange that someone would opt for anything else, but for me the benefits of rural life far outweigh those of city dwelling. 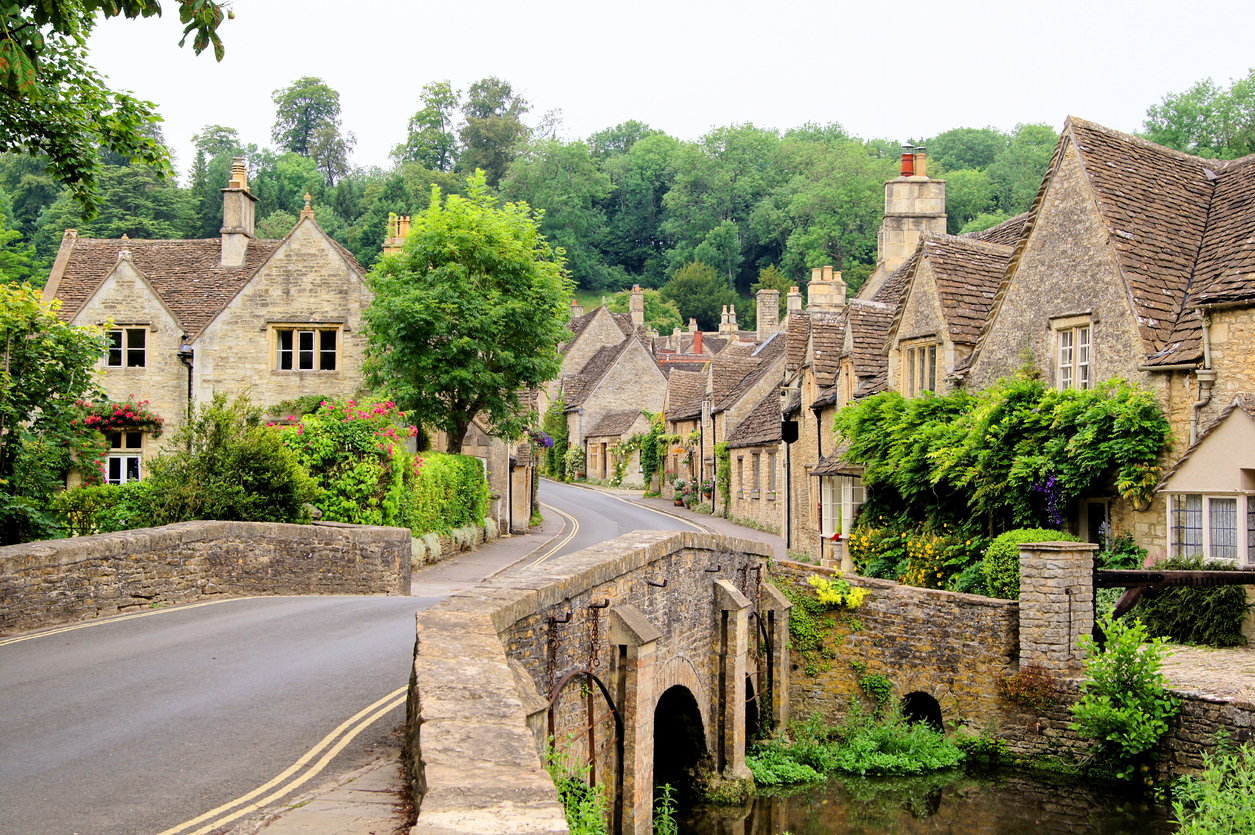 As an ambitious university undergrad I dreamt of an apartment in the city and had my sights firmly set on Manchester. I’d have a little place of my own, I’d be able to walk or get the metro to work and best of all, I’d have all that Manchester could offer handed to me on a plate.

That meant theatres, museums, gigs, shopping and of course, countless bars and restaurants. What more could anyone want? When I graduated I started making big decisions and the first of those was where I was going to locate myself. I still felt Manchester was the best option for me, as it wasn’t too far from family and it was an area of the UK I loved and it meant I’d have hundreds of potential employers to choose from.

I soon realised though that city living would be expensive and not only that, I wouldn’t have a garden for the first time in my life and parking would be a problem. There would also be constant temptation to go out and spend money, which probably wasn’t ideal when I wanted to start saving for a house deposit as soon as I could.

I started to ask myself what it was that appealed so much about living in the city and the best I could come up with was that I thought it would be cool.

I knew instinctively that if I was going to move to the city from the suburbs where I’d grown up and later gone to uni, that I needed to put a bit more thought into it and have better reasons to make such a big move.

Upon weighing up the pros and cons I began to realise that whilst the nightlife and culture was appealing, there were many aspects of city life that were far from appealing. This lead me to really question what was important to me and I realised that actually, I like cows more than I like people. There, I’ve said it. 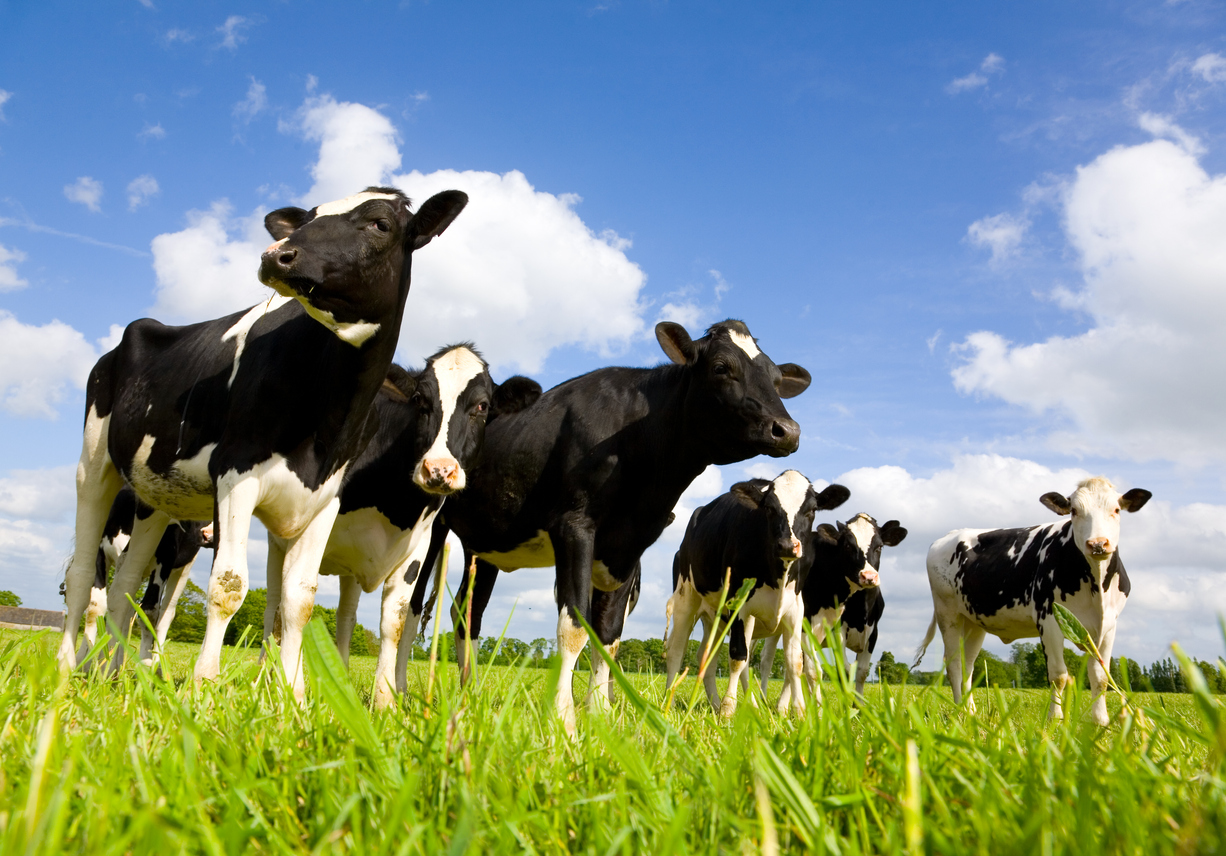 Having come to this realisation, It was obvious that not particularly liking people and actually getting quite stressed out in large crowds and preferring wide open spaces to skyscrapers that the city probably wasn’t the place for me, and I’m glad I listened to my gut and chose to live rurally instead.

Some of the downsides of rural life

Sure, living in the countryside can be a pain in the ass. I mean if you don’t have a car, you’re royally screwed. To get to the next town (which is about 6 miles away) is not only expensive in a taxi, but they are still called taxis because Ubers don’t exist here.

“At certain times of the year living in the countryside stinks. I mean, it literally hums.”

You could opt to use an infrequent bus service instead that will take roughly 9 days. OK, I exaggerate, but it takes well over an hour to get into the next town, which is less than 10 minutes away by car.

At certain times of the year living in the countryside stinks. I mean, it literally hums when all the farmers are muck spreading. I had to wait a ridiculously long time before fibre broadband was available here and rejoiced on the day I finally got download speeds of more than 20 mbps.

Deliveroo isn’t a thing where I live and although Just Eat does exist out here in the sticks, the selections are limited to say the least, with a couple of Chinese and Indian restaurants and perhaps 3 trashy burger joints to choose from.

The benefits of rural living

That said though, it’s only 30 minutes for me to drive to Manchester airport. Snowdonia, the Lake District and the Peak District are on my doorstep and Liverpool, Birmingham and Manchester are all under an hour away in the car, whilst a major train station is a 10 minute drive away.

I look out of my window and see trees. I leave my front door and in under a minute I’m in woodland beside a burbling stream. The little town I live in has grown from a Saxon village and it’s picture-postcard beautiful. We have independent shops and some fabulous cafes and bars as well as some incredible countryside and canal-side walks.

There’s a real sense of community here and people look each other in the eye, smile and say hello. I can walk around the park and barely see another soul, the air is clean and I can breathe.

“The only traffic jams are caused by cows being herded down the road from one field to the next.”

Living in the countryside is good for my wellbeing and it gives me, I believe, the best of both worlds. If I want culture or a big night out, I can go and have it, but it’s rare I want it. I’ve got everything I need right here, where the only traffic jams are caused by cows being herded down the road from one field to the next.

You can keep the bright lights and hurly burly of city life. I love growing veggies in my garden, having a double drive to park on, spending time in the woods and the feeling of space that living in the countryside provides.

Not being able to get Nando’s delivered to my door is a small price to pay, so I’ll stick with a more nature-connected, blissful life in the countryside thanks.

Are you looking to move? Whether you’re staying close to where you currently live or you’re making a transition to urban or rural living, Crate Hire UK provide moving boxes to buy that will help you to get moving. 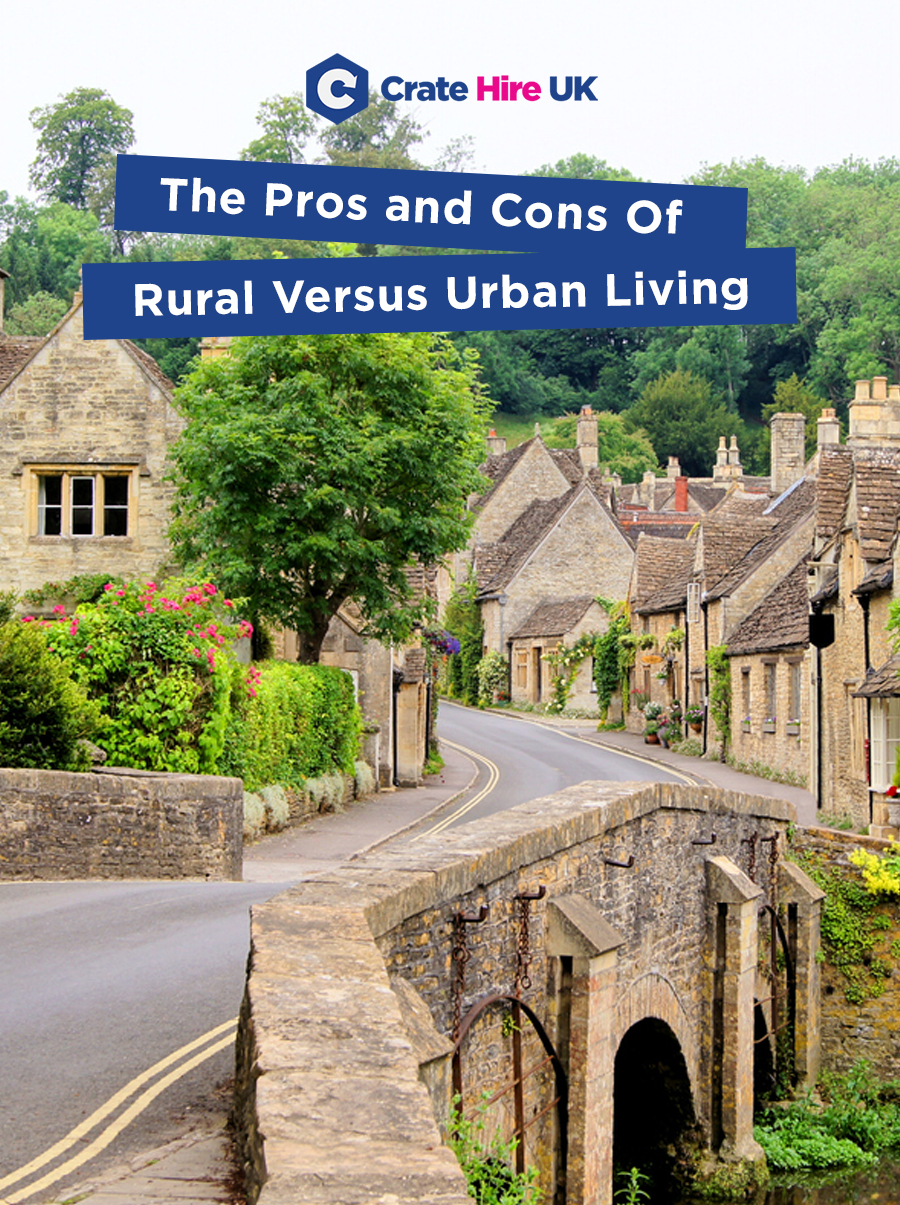